Zenmuse X5R without Lens but with SSD. (till stock last) Meet the DJI Zenmuse X5R, the world’s first mirrorless, compact Micro Four Thirds camera made specifically for aerial photography and cinematography. The Zenmuse X5R is the world’s first Micro Four Thirds aerial camera capable of recording lossless 4K videos in RAW. With a framerate of up to 30fps and 1.7Gbps average bitrate (2.4Gbps maximum bitrate), the X5R empowers you to capture breathtaking professional-level footage every time.

Record the World in Raw:

Get ready to experience the wonder of RAW. The Zenmuse X5R is the world’s first Micro Four Thirds aerial camera capable of recording lossless 4K videos in RAW. With a framerate of up to 30fps and 1.7Gbps average bitrate (2.4Gbps maximum bitrate), the X5R empowers you to capture breathtaking professional-level footage every time. Packed with a powerful MFT sensor, the camera also takes 16MP images with stunning details, while the integrated 3-axis stabilization gimbal keeps the camera level. Finally, an aerial camera that’s truly fit for the professionals.

The Zenmuse X5R gives you lossless 4K RAW video and crystal clear 16 megapixel photos. No other dedicated aerial camera can capture the same level of detail in every frame and every shot, even at distances that defy the imagination.

Built for the Sky:

To create the first fully integrated, professional aerial imaging system, the Zenmuse X5R was engineered and designed from the very beginning to be perfectly compatible with the Inspire 1, DJI’s most advanced quadcopter. With 360-degree camera movement and dual controller support, the Inspire 1 is the favorite ready-to-fly aerial platform for enthusiasts and professionals worldwide. Now, with a simple installation procedure, you can upgrade the camera on your Inspire 1 to the Zenmuse X5R, vastly increasing its imaging capabilities while retaining its ease of use and reliability. 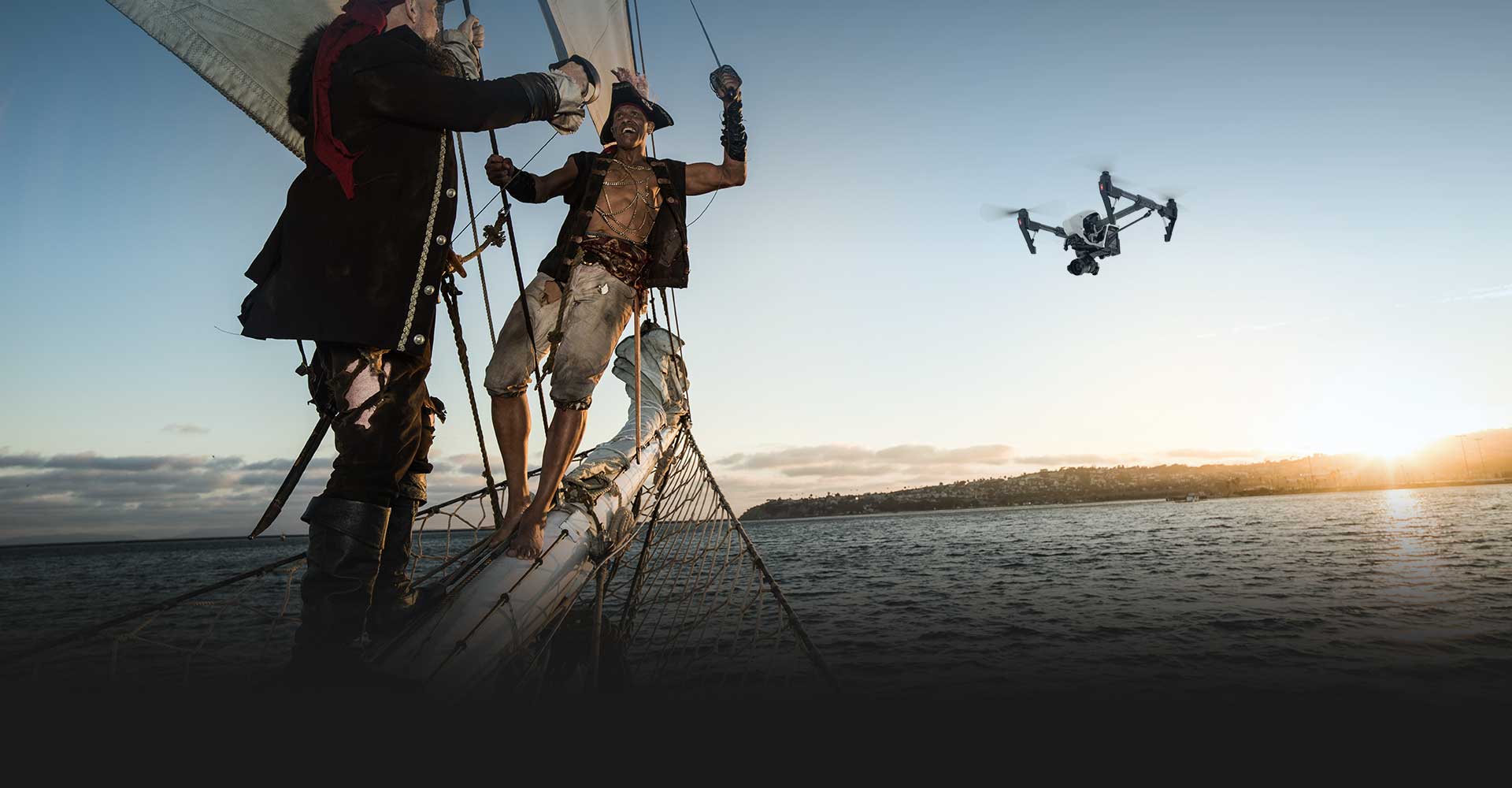 With the Zenmuse X5R, DJI has brought the power of RAW to a dedicated aerial camera for the first time. Capable of recording 4K (3840 x 2160) videos in RAW at up to 30fps, the Zenmuse X5R gives you the ability to capture every video with all of its original data intact, giving you complete control to edit every single frame in post as a RAW file. Coupled with a maximum bitrate of an astonishing 2.4Gbps, the 4K videos recorded by the Zenmuse X5R will amaze you with a level of detail and clarity that’s absolutely unmatched by any other aerial camera.

Thanks to its large MFT sensor, the Zenmuse X5R is capable of producing print-ready 16 MP still frames with an incredible amount of details. With high quality, high sensitivity image recording capabilities, the Zenmuse X5R captures photographs, in both JPEG and RAW, that will meet the highest of standards. The extra pixels (25% increase over the original Inspire 1 camera) not only provide you with more detailed images but also more room to work within post-processing. P/S/A/M shooting modes are all available, providing you with the freedom to shoot the way you want. 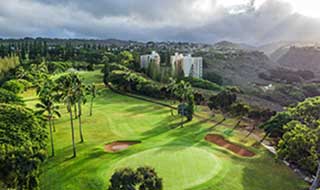 Perfectly integrated with the camera, a 3-axis gimbal utilizes DJI’s world-leading stabilization technology to automatically stabilize your camera in flight. This gimbal communicates constantly with the aircraft as you fly, and powerful brushless motors instantly respond to every minor movement to keep the camera level, even when capturing a long exposure or time-lapse content. So focus on what you want to shoot, knowing that the resulting footage will be stable and ready to use.

Be the first to review “Zenmuse X5R without Lens but with SSD. (till stock last)” Cancel reply