Insta360 Pro 2 cameras shoot stereoscopic (3D) images; second, the sensors used in these cameras produce higher quality images, both because of sensor size and simply the additional pixels from multiple cameras; third, you have much more control over the image parameters. 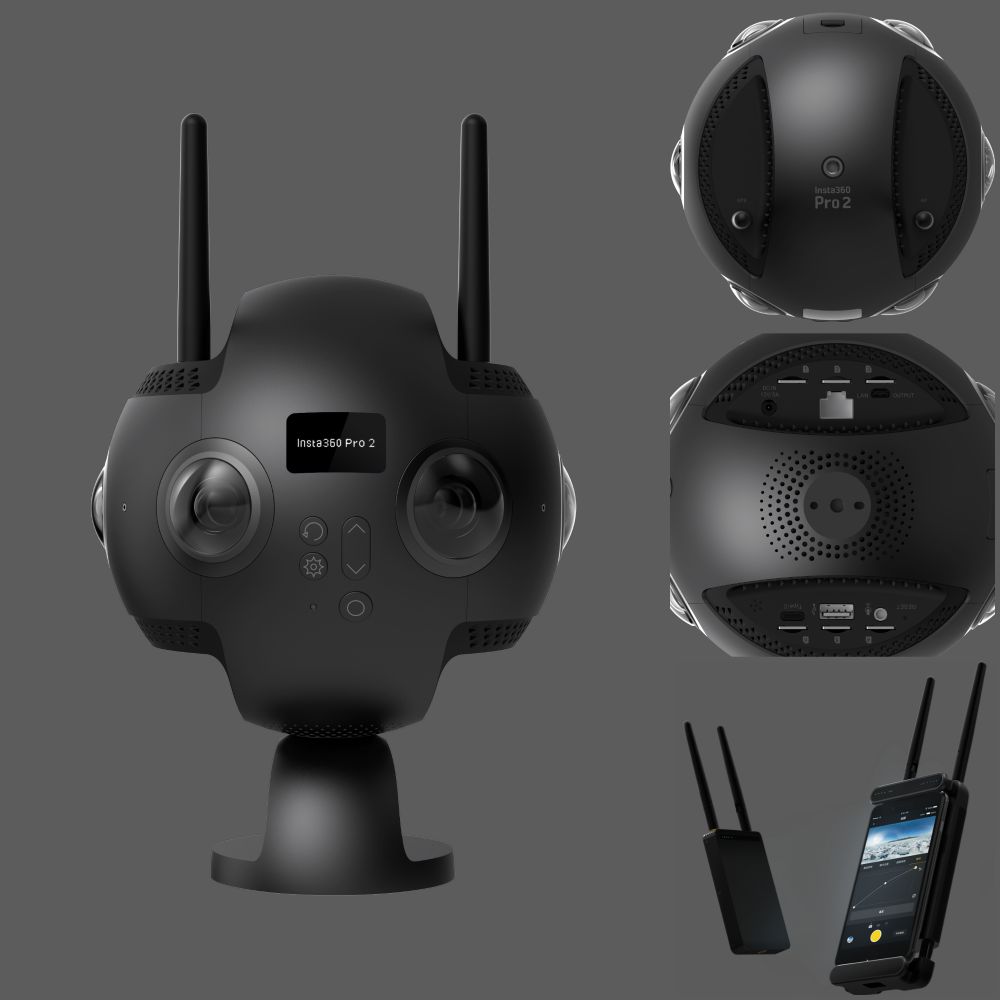 Background:
he Insta360 Pro was unique in its ease of use and workflow. I have been using one since launch, and I was surprised at how easy it was to shoot and stitch. To this day, I still rely on the Insta360 Pro for shooting 3D 360 photos and videos. 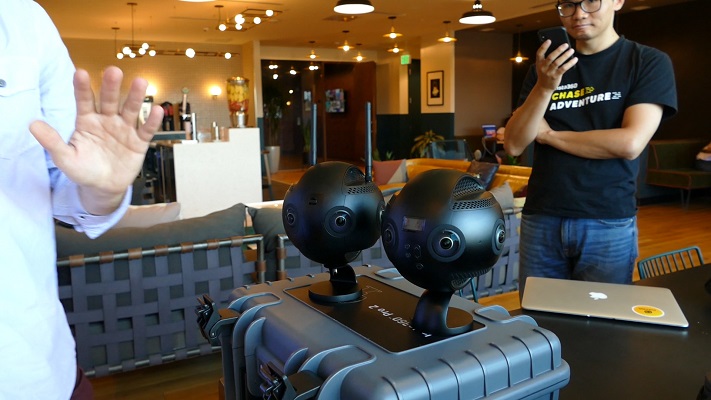 Design:
The Insta360 Pro 2 is about the size and shape of a large cantaloupe with 6 equidistant lenses around its equator, a small LCD screen in between two of them, a battery and a microSD card slot between two others, and four microphones between four sets of lenses for ambisonic spatial audio. It packs a hefty set of features and controls into a fairly compact and sturdy aluminum alloy package. 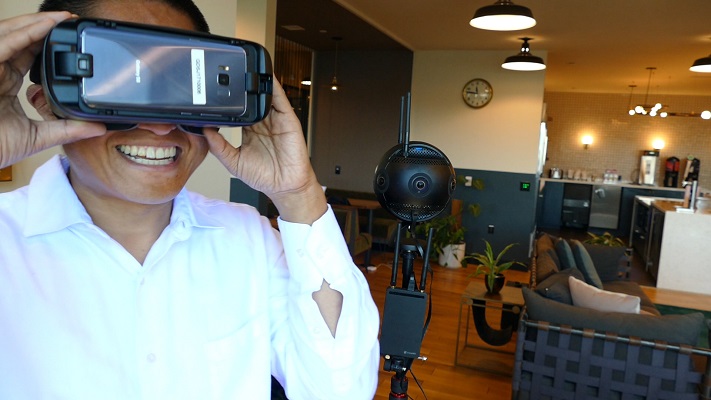 Farsight Wi-Fi connection:
One of the complaints with the Insta360 Pro is its weak Wi-Fi connection. The Pro 2, however, features extremely long-range Wi-Fi, that is claimed to work up to 300 meters. 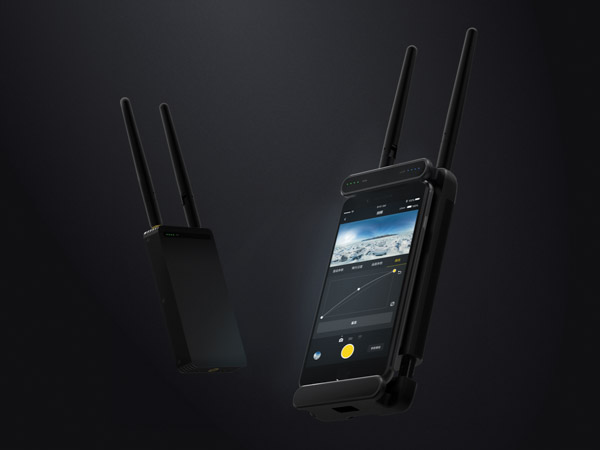 Be the first to review “Insta360 Pro 2” Cancel reply